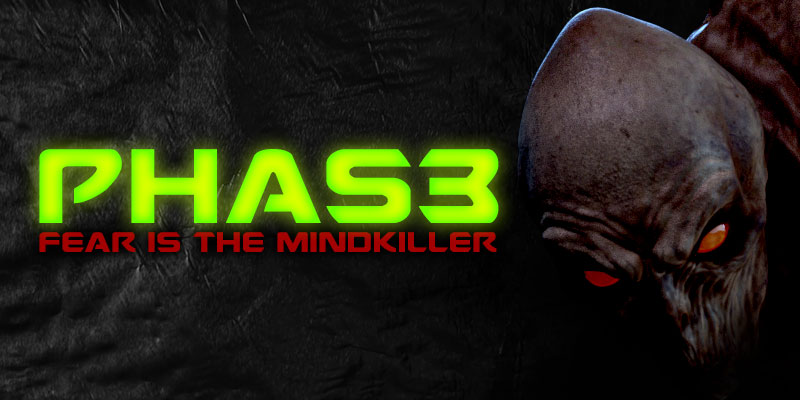 Have you ever feared something so much that it makes you feel paralyzed? A group of researchers have developed an experimental drug that extinguishes your fears. It was not until Phase 3 of testing that the horrible side effect of the drug came to the surface. After continual use, the drug changes your brain's chemical reaction and you have now become your worst fear! A group of individuals have been imprisoned as they live out their fears. Will you experience the fate of Phase 3? 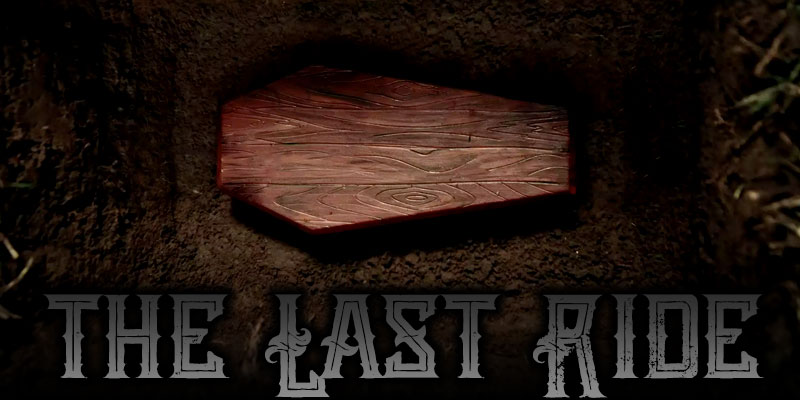 Ever wonder what it would be like to be buried alive? The Last Ride is a motion simulated ride to the grave. Climb inside a pitch dark casket for a terrifying ride while listening to a special soundtrack and enjoy lovely smells that permeate the air. 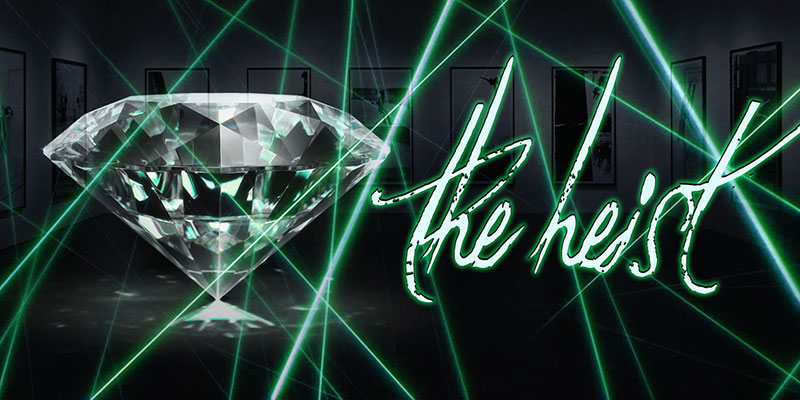 World renowned traveler Stanley Gillis, spent his life collecting the rarest items to be displayed at museums across the world. Very little is known about the art gallery at Royal Legacy Museum but people often refer to it as the "Million Dollar Room". Will you uncover the secrets and reveal what the room holds or come up empty handed like many before you? 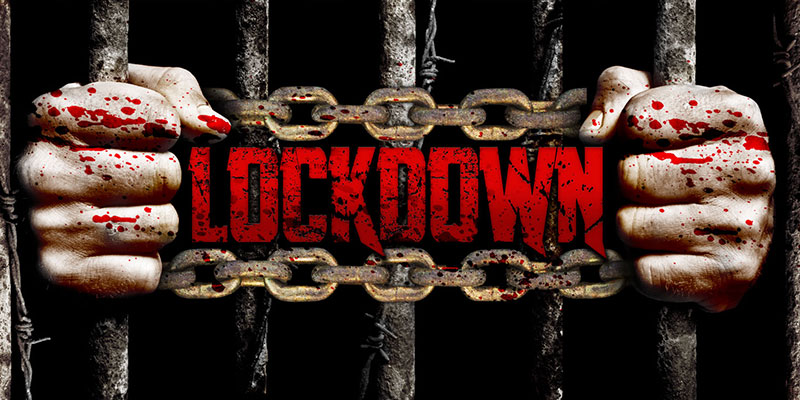 Years have passed you by but that feeling of freedom still weighs on you daily. After months of the same daily routines you and your cellmates have determined the prison is at its weakest during shift changes. With a life sentence attached to your name and nothing to lose, can you and your cellmates escape the prison or will you forever remain under the Warden's command? 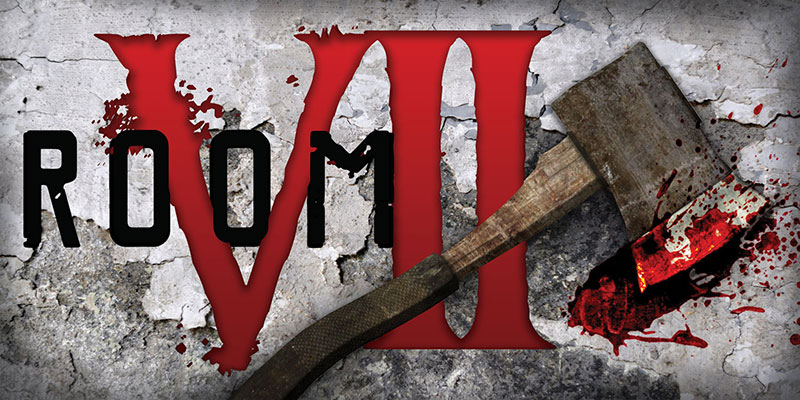 You're awakened in a dark ominous room by distant screams and the sound of a sinister humming coming from someone who seems to enjoy their surroundings. You and your friends soon realize that you're not alone and are now victims of some sick serial killer's latest project. Luckily, some innocent caring souls before you have left behind some clues on how they escaped this nightmare. Will you be successful and follow their footsteps or fall victim to Room 7?

Afterlife proudly supports the Don't Be A Monster anti-bullying program. Don't Be A Monster is a national nonprofit that works with haunted houses throughout the United States to offer anti-bullying assemblies to students. They are the largest nonprofit that works with haunted houses in the U.S, and we are proud to stand alongside and support them. For more information, visit www.DontBeAMonster.org. 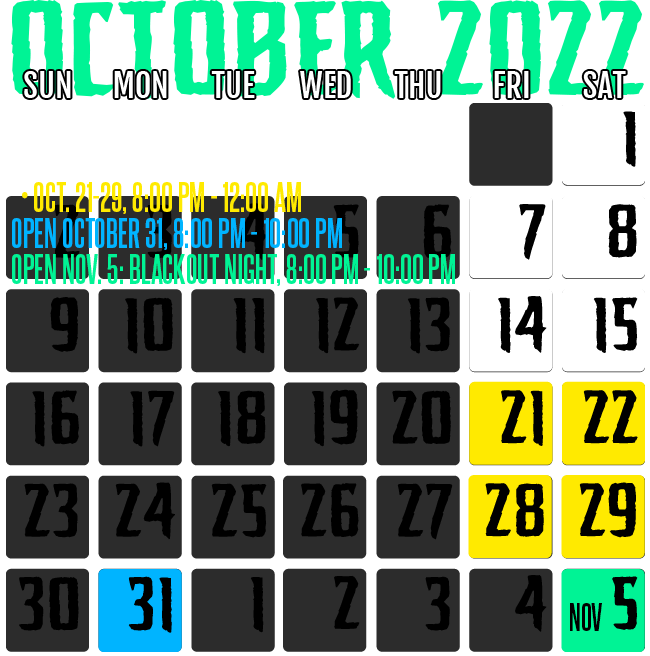